An hour north of Wellington, New Zealand, over the Rimutaka Range, is New Zealand’s first planned inland town. Greytown, along with Masterton, was the dream of a group of early Wellington and Hutt Valley settlers that working class families should be able to purchase their own small farms.

In the late 1840s, Dr Isaac Featherston in his Wellington Independent newspaper called for the establishment of small farms and this led to the Small Farms Association with Joseph Masters (after whom Masterton is named) on the committee. By mid-1853 land had been purchased from local Māori and the Small Farms Associations rules were settled. There were to be townships, each with 100 one-acre blocks, with 100 40-acre farms surrounding the towns. The townships were to be bought from the Government and surveyed by the Association, who would, in turn, sell land to the members.

On or about September 1853 Donald McLean, the Chief Land Purchase Commissioner, bought 40,000 acres from Manihera te Rangitakaiwaho and Ngatuere Tawhirimatea of Waiohine, identified as Tauherenikau No. 4. The township of Greytown was surveyed and purchased by the Small Farms Association from the Government in the 1853-54 period. The location is in the Kuratawhiti Block which is part of the larger Tauherenikau Block. On Thursday 23 March 1854 Thomas Kempton and his party of five arrived to take up land in Greytown, named after Governor Grey. The original town layout and road alignment largely remains today.

An eminent New Zealander presents their research to the public each  October, hosted by the Trust. Read our previous presentations below. 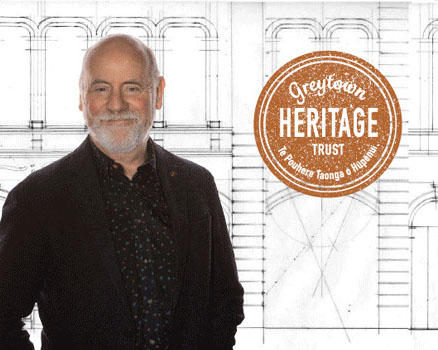 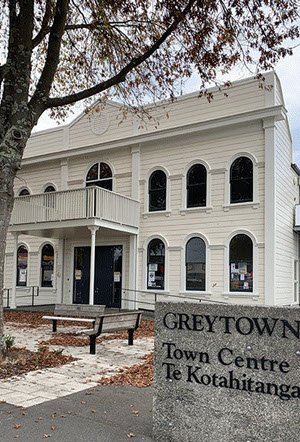 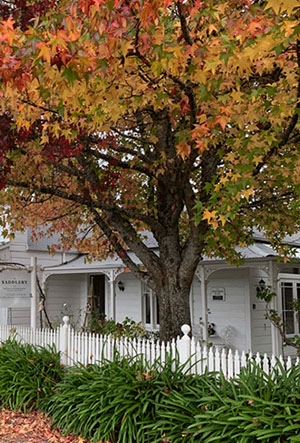 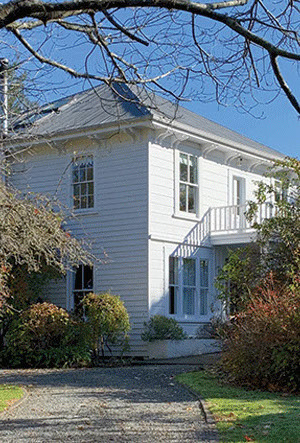 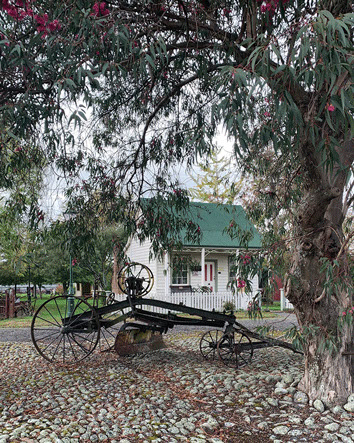 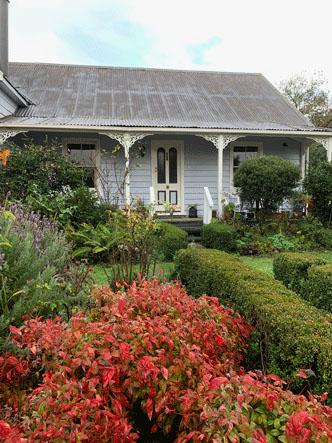 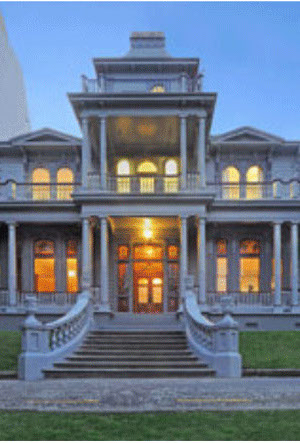